No stunt doubles needed to apply for a loan.

After years of inconsistent marketing, Unison Credit Union was looking for a breakthrough creative message to better compete with much larger credit unions in the Fox Valley area of Wisconsin.

Working with Unison’s Fox Valley-based agency, we developed the NO STUNT DOUBLES NEEDED campaign, which humorously communicated that you won’t get “beat up” when you apply for a loan at Unison Credit Union. The campaign included filming an award-winning TV commercial in downtown Appleton that featured an actual Hollywood stunt man crashing through the glass window of a bank. In addition to winning creative awards, the campaign helped Unison exceed its goal of new loans written for the campaign. 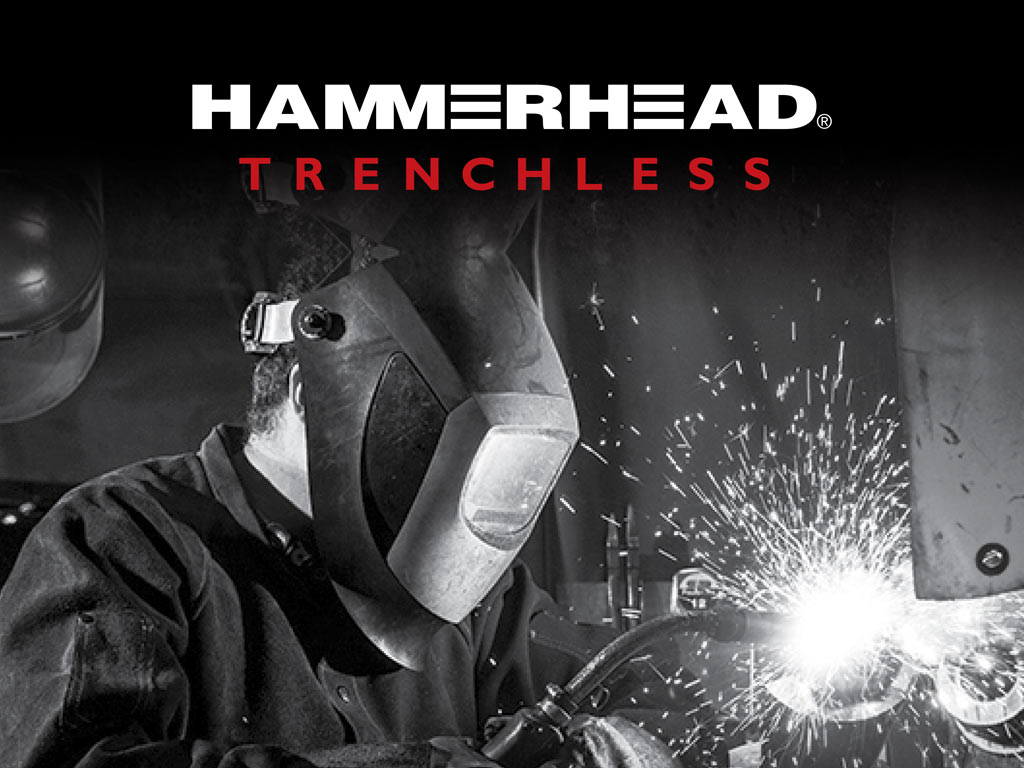 Our Water Our Lives